Donald MacRae is the former Chief Economist of Lloyds Banking Group Scotland. A native of the Black Isle, he is a past director of Lloyds TSB Scotland plc and TSB Bank plc and a former board member of Scottish Homes and Scottish Enterprise.

Professor MacRae is the deputy chair of Highlands and Islands Enterprise, a board member of Interface, a former trustee of the David Hume Institute and a past governor of the Royal Conservatoire of Scotland. He was a member of the Housing Improvement Taskforce, the Committee of Inquiry on Crofting and an advisor to the Land Reform Review Group. He is a director of the Social Growth Fund – the joint venture between the Big Lottery and Social Investment Scotland.

Professor MacRae’s main skills are in economic analysis, strategy development, financial and risk management and corporate governance. He is a fellow of the Royal Society of Edinburgh and was awarded an OBE in 2012. 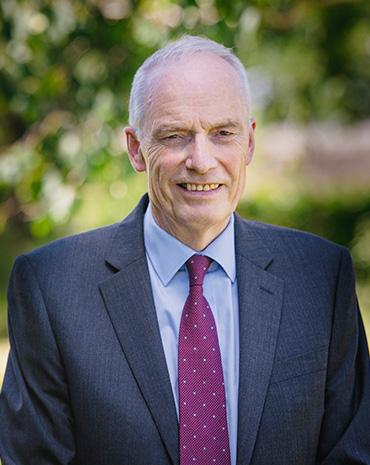