Alan has been Chief Executive at WICS since its establishment in 2005; he was previously Water Industry Commissioner, a role he took up in 1999.

Alan was responsible for the merger in 2002 of the three water authorities that were in place at that time, a significant change that paved the way for the substantial improvements in efficiency and service that have since been delivered by Scottish Water. Alan also worked with the Scottish Government to develop the regulatory framework, ensuring that each party had clear responsibilities, clarifying the regulator’s role as decision maker (rather than as advisor to government) and depersonalising regulation.

He has continued to look both within and outside the sector in the UK and worldwide for innovations that will bring about improvements in services and for the environment. Alan had the foresight to put in place a model to allow competition within the water and sewerage market for non-households, a world first at that time (2008). Elements of this model were later replicated south of the border. Importantly, the market in Scotland was designed from first principles, thereby avoiding any developments that could risk undermining the smooth running of the market and the economics of the industry. The introduction of competition to the Scottish market has further facilitated new and improved services, reduced costs and brought a greater emphasis on efficient water use.

Alan believes firmly in the principle that a well-managed company will “go much further for their customers than they will for the regulator”. He is committed to an unswervingly customer-centric price control and continuously seeks to improve the regulatory framework to make it more supportive of innovation and to strengthen the relationship between the regulated company and its customers. This included the introduction at the 2015-21 Strategic Review of the Customer Forum.

Alan’s preferred approach to regulation is to avoid the adversarial where possible as he believes this brings benefits in the long term. He is currently working with Scottish Water to implement our new regulatory framework which encourages candour and transparency in all interactions. This approach, which relies on trust and collaboration, will help Scottish Water to meet the challenges for the future it faces, including climate change and population changes.

Through his work with other government bodies, regulators and water companies, Alan is supporting the Scottish Government’s Hydro Nation initiative. Identifying strategic issues and solutions, Alan has supported capacity-building projects that facilitate the development of economic regulation and of sustainable water industries in wide-ranging countries across the EU and beyond.

Alan has extensive experience in management consultancy and in the investment banking industry. He previously worked as a management consultant with Bain and Company, was Managing Director of Wolverine CIS Ltd. Alan has an MBA and an MA from the Wharton School and the School of Arts and Sciences at the University of Pennsylvania and an MA (Hons) from the University of St Andrews. 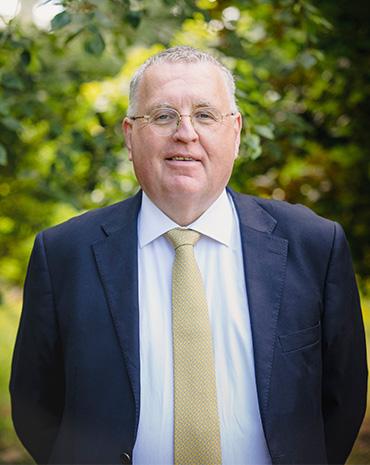 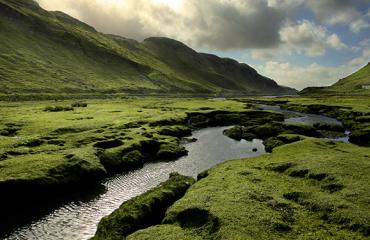 Customer engagement: How do we solve the conundrum? 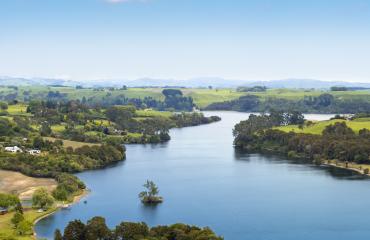 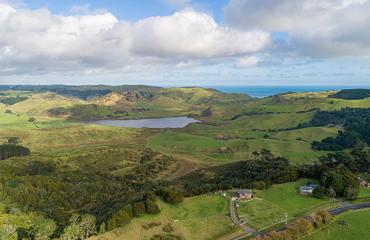